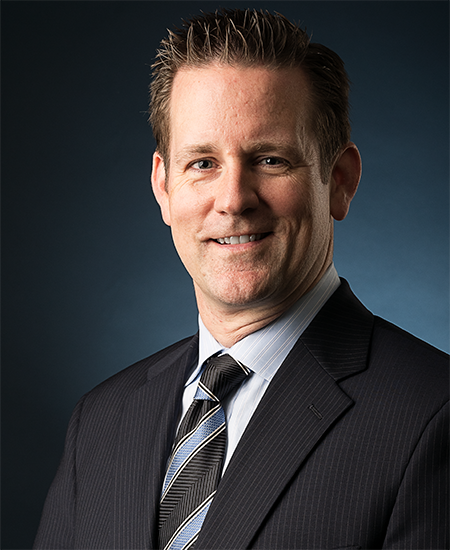 Sports Information Director
Voice of the Raider Network
Years at JA: 23rd
Bryan is a native of Jackson, MS and a 1997 graduate of Mississippi College where his passion for radio began. He got his start in sports broadcasting in 1998, and in 2000-2001, he finally found his way home to JA and began calling JA Basketball and Baseball. In the 2001-2002 school year he added football to the mix and has been calling all three ever since. He did have a brief hiatus from JA Baseball, from 2005-2007, to be the inaugural Voice of The Mississippi Braves, but realized his love for high school sports and his family outweighed the fun of Minor League Baseball. Bryan is in his fourth year as the Sports Information Director at JA. Bryan and his wife Cyndi (JA Class of 1992) have three children; Gracie (Class of 2020), Lila (Class of 2023) and Bryan Jr. (Class of 2024).
OFFICIAL ATHLETIC SPONSORS