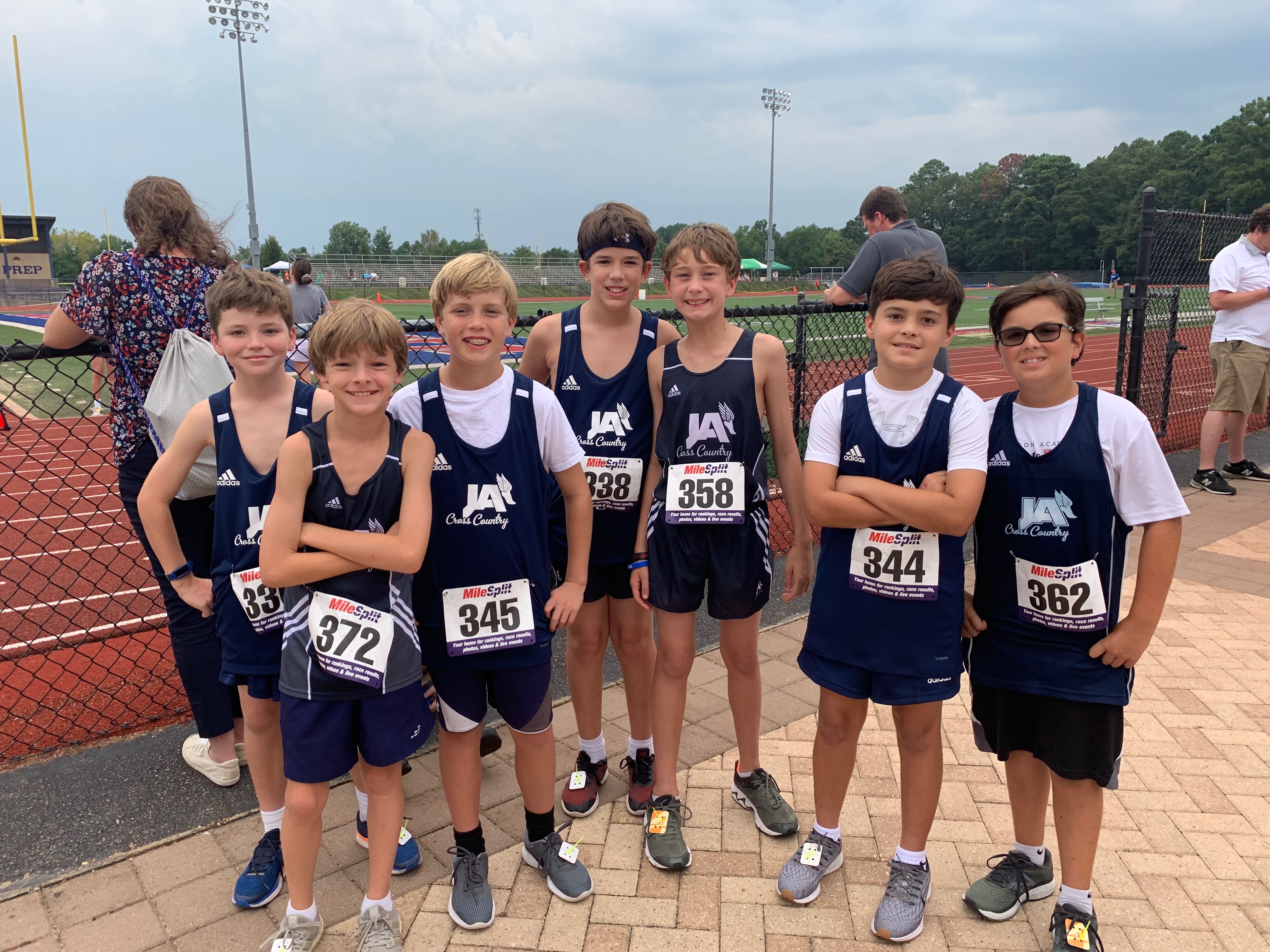 The 8th Grade Football Team traveled to Madison to take on MRA on Monday night and came up short as they lost to the Patriots 14-8.

The Lady Raider Softball team was also supposed to play a Doubleheader in Madison but rain was the winner as both games were cancelled. Their next action is Thursday as they host PCS at 4:00pm and 5:30pm.