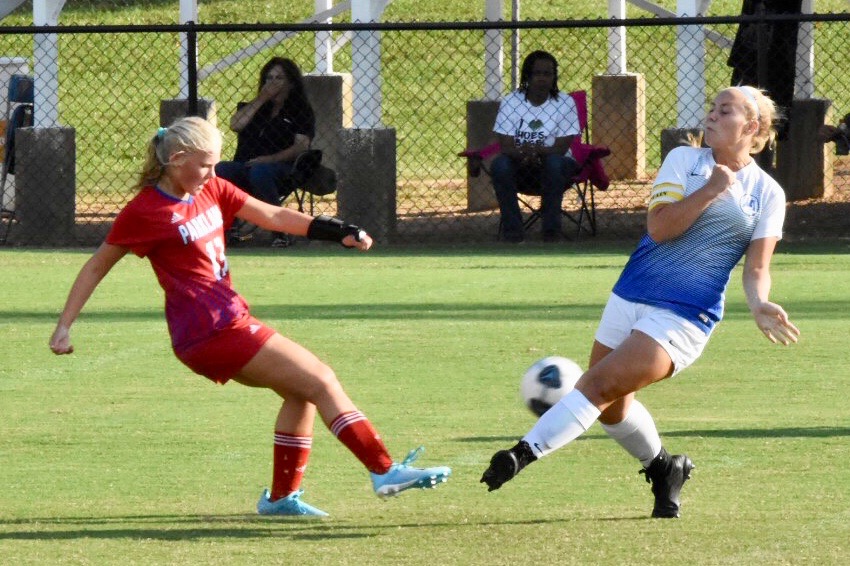 The Lady Raider Volleyball Teams traveled to Mendenhall MS and swept all three matches. The Middle School got it started with a 2-0 sweep, while the JV squad also won their match 2-0 and ran their season record to a perfect 10-0. The Varsity Lady Raiders dominated all three sets and never gave up more than six points in any set improving their Overall Record to 23-3. The next action is in Flowood on Thursday as JA travels to face Hartfield Academy. Middle School action will start at 4:30pm, JV at 5:30pm and Varsity at 6:30pm.