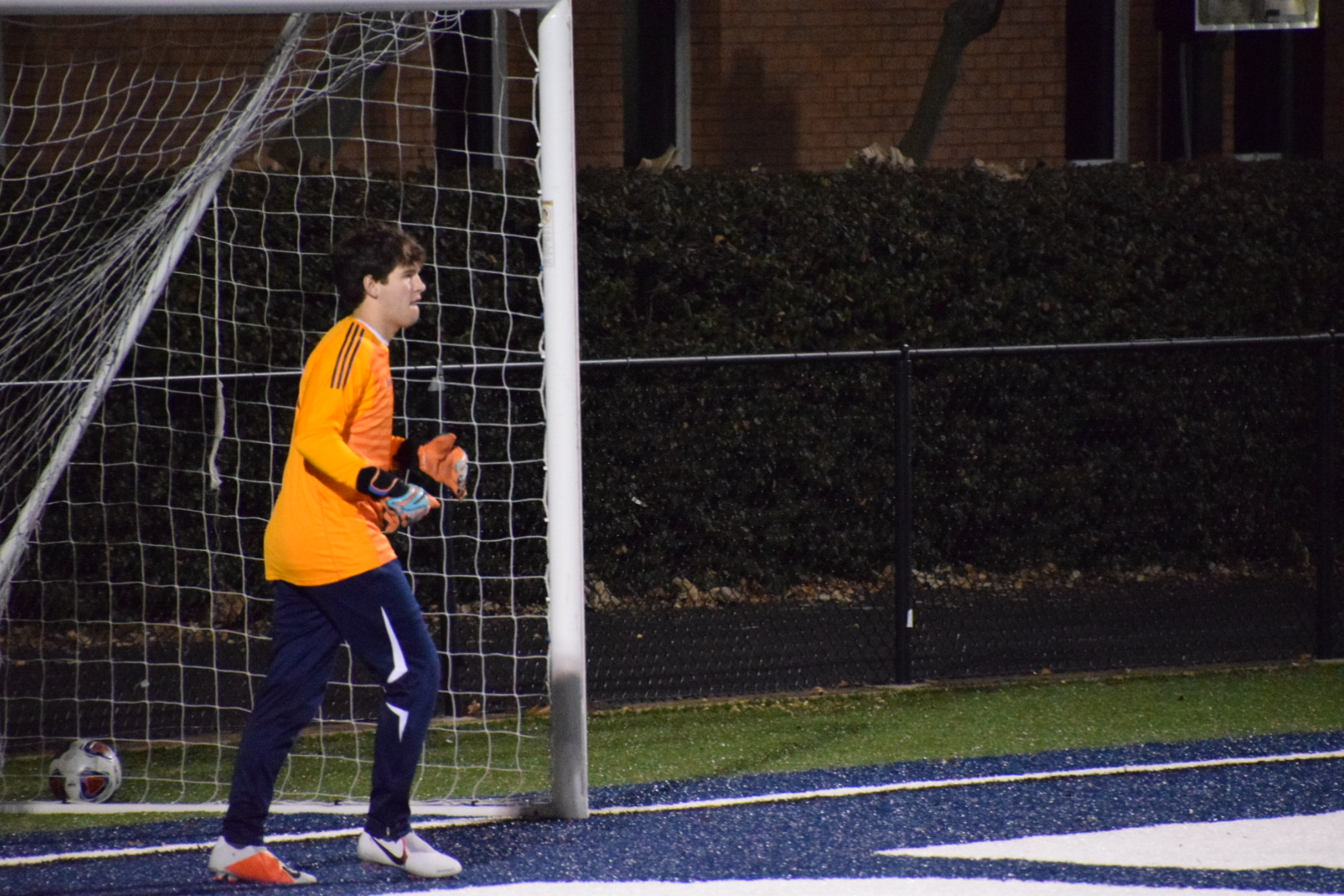 After a nice start to the new year on Tuesday with wins over Pearl High School the Raiders got back into conference play with a trip to Hattiesburg as they took on PCS. The JV Raiders flexed their offensive and defensive muscle as they won their fifth straight game to start the year with their fourth straight shutout as they moved their record to 5-0.

The Varsity Raiders got another nice outing by senior Rush Baldwin as he tallied four goals in a 6-0 blanking of the Bobcats. Marcus Harris scored his first goal and assist of the season as JA. moved the win streak to six in a row as they improved to 6-0 and 2-0 in conference play. Next up for JA is a visit to Patriot Field in Madison next Tuesday January 13th as they take on MRA.