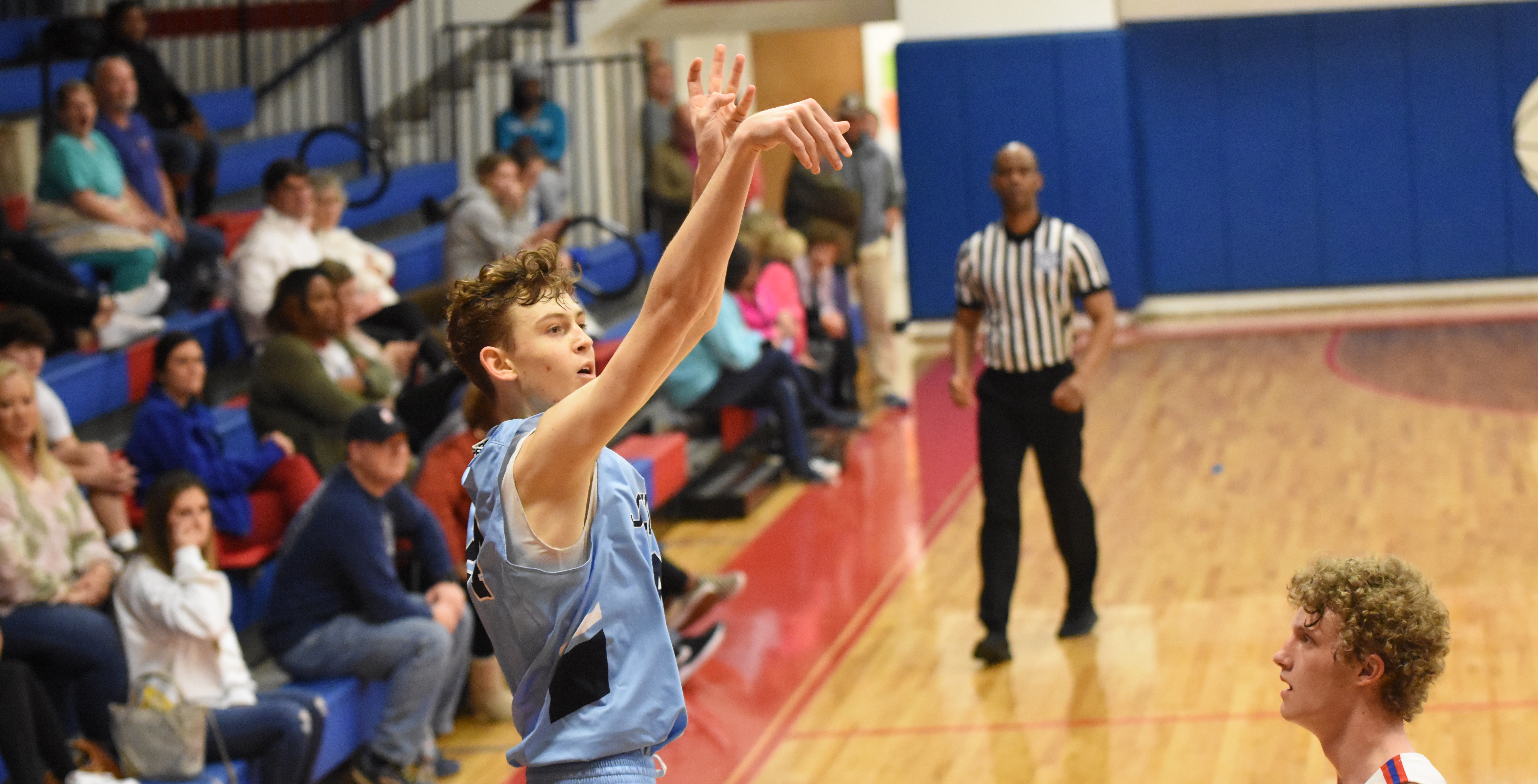 The Raiders traveled down I-55 South to Gallman, MS as they began conference play against Copiah Academy in the Colonel Gymnasium. The JV Raiders had as much as a ten point lead in the first quarter before the Colonels trimmed it to eight at the end of the first. Copiah was able to tie the game with just under 2 minutes left int he half before JA pushed the lead back to five at the half leading 31-26. The Raiders came out of the locker room and outscored Copiah 23-7 to take a commanding lead into the final frame. The Raiders won their second conference game of the season with a 61-40 victory over Copiah to improve to 10-3 overall and 2-0 in conference play.

The Raiders were in a tight contest early before they closed the first quarter on a 15-4 run and led 23-12 at the end of the first quarter. JA added to their lead in the second quarter as they went into the locker room with a 45-26 halftime lead.

The second half was all about the home team as they closed to within fifteen after three quarters. Then came the run in the fourth quarter which saw Copiah close to within six with just over 30 seconds left before the Raiders iced the game at the free throw line. The 75-72 road win by the Raiders got them started off on the right foot in conference play as they improved to 14-6 overall and 1-0 in 5A play.