MS Gatorade Player of The Year 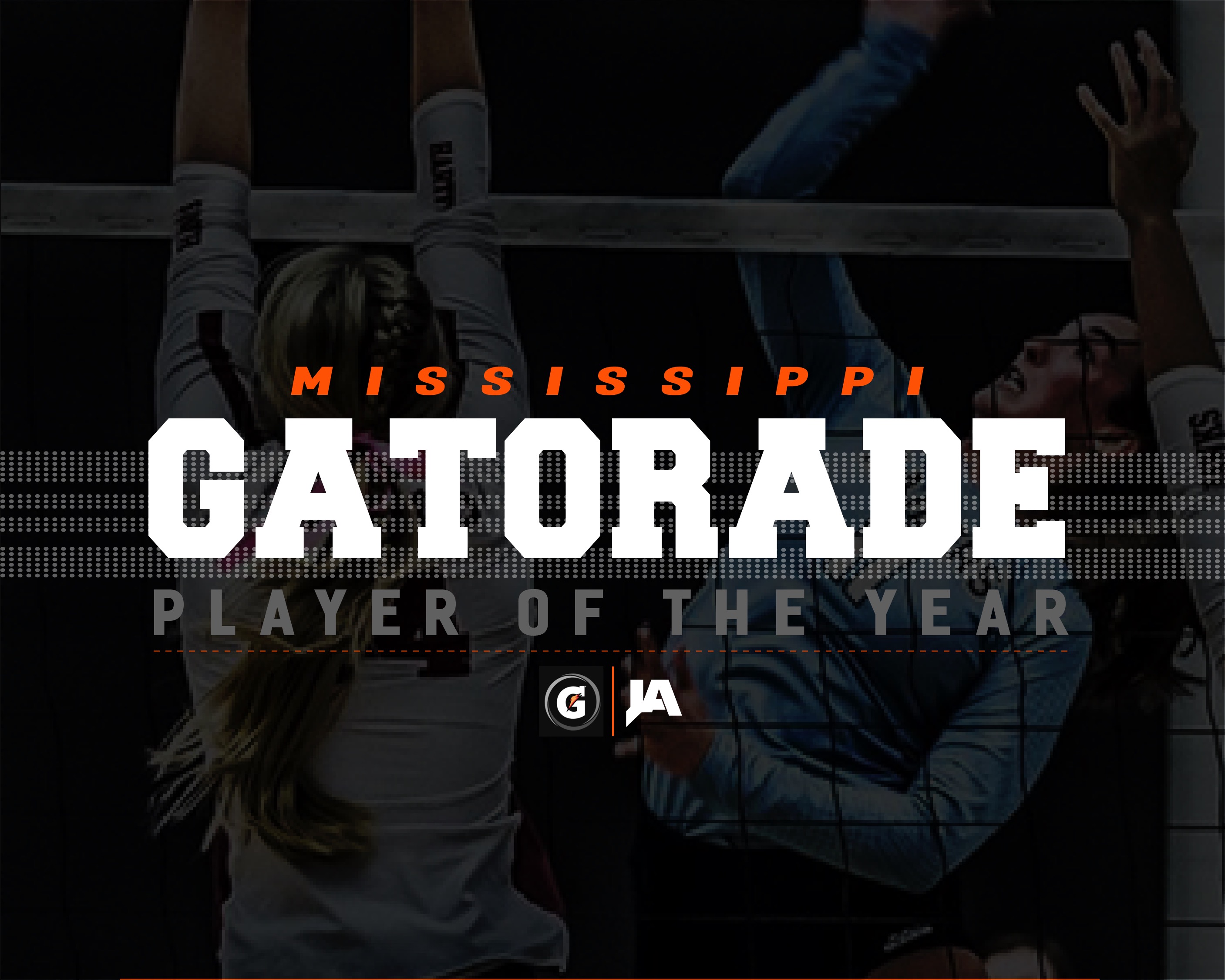 Jackson Academy is proud to announce that Parker Bracken has become the second athlete in JA history to win the prestigious Gatorade Mississippi Volleyball Player of the Year Award. She joins Conley Chinn as the only two Lady Raiders to claim this honor, and the third Jackson Academy athlete to be named a Gatorade Mississippi Player of The Year. The award, which recognizes not only outstanding athletic excellence, but also high standards of academic achievement and exemplary character demonstrated on and off the field, distinguishes Bracken as Mississippi's best high school volleyball player. Bracken is now a finalist for the prestigious Gatorade National Volleyball Player of the Year award to be announced in January.

The 5-foot-10 junior outside hitter led the Lady Raiders to a 43-3 record and the MAIS Overall Championship this past season. Bracken amassed 648 kills, 517 digs, 120 aces and 37 blocks, while posting a hitting percentage of .459. A Clarion Ledger First Team All-State selection and the MAIS Player of the Year, she is a five-time All-MAIS honoree. Bracken has also maintained a 3.78 GPA in the classroom. 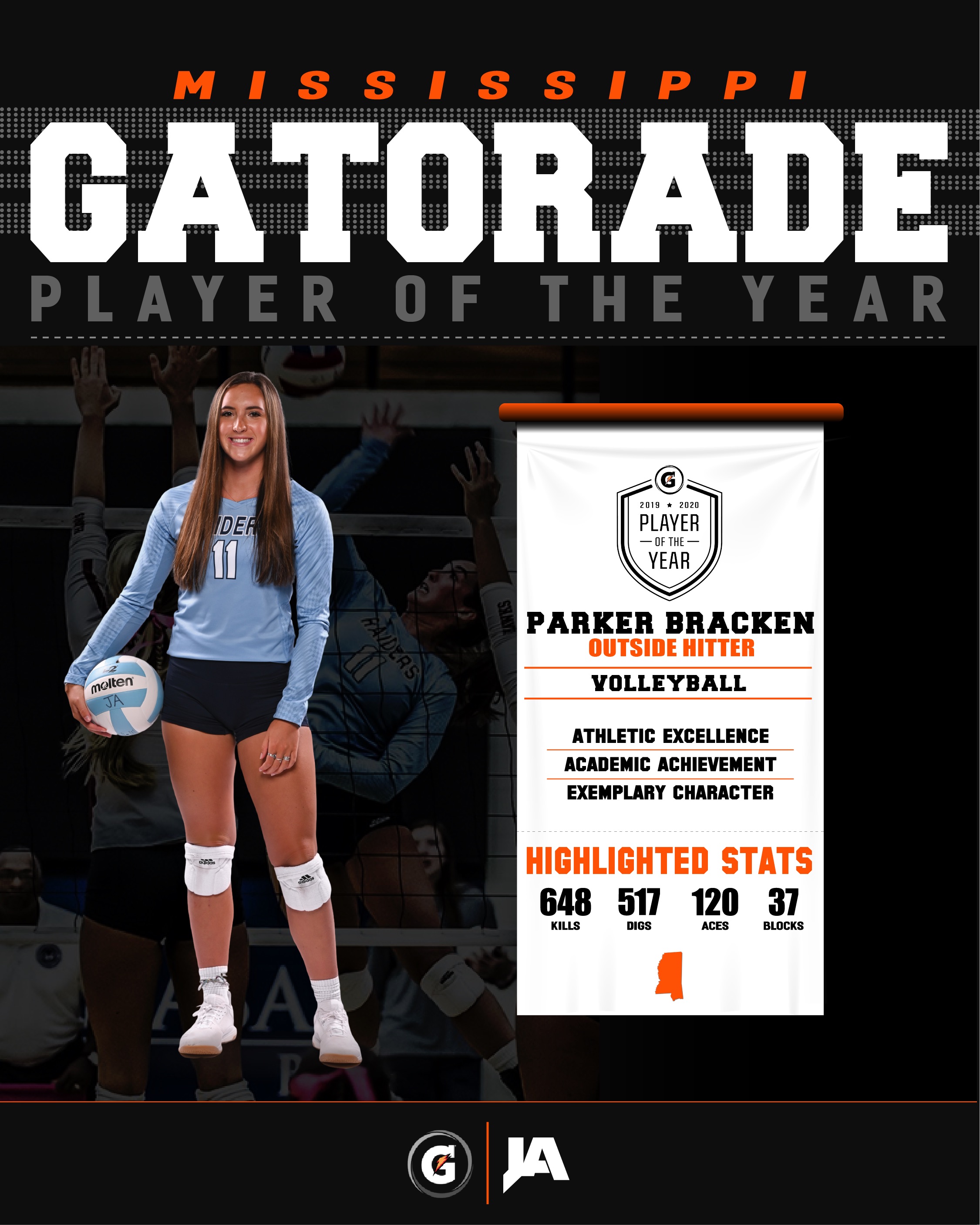