Pats Get The Best of The Raiders 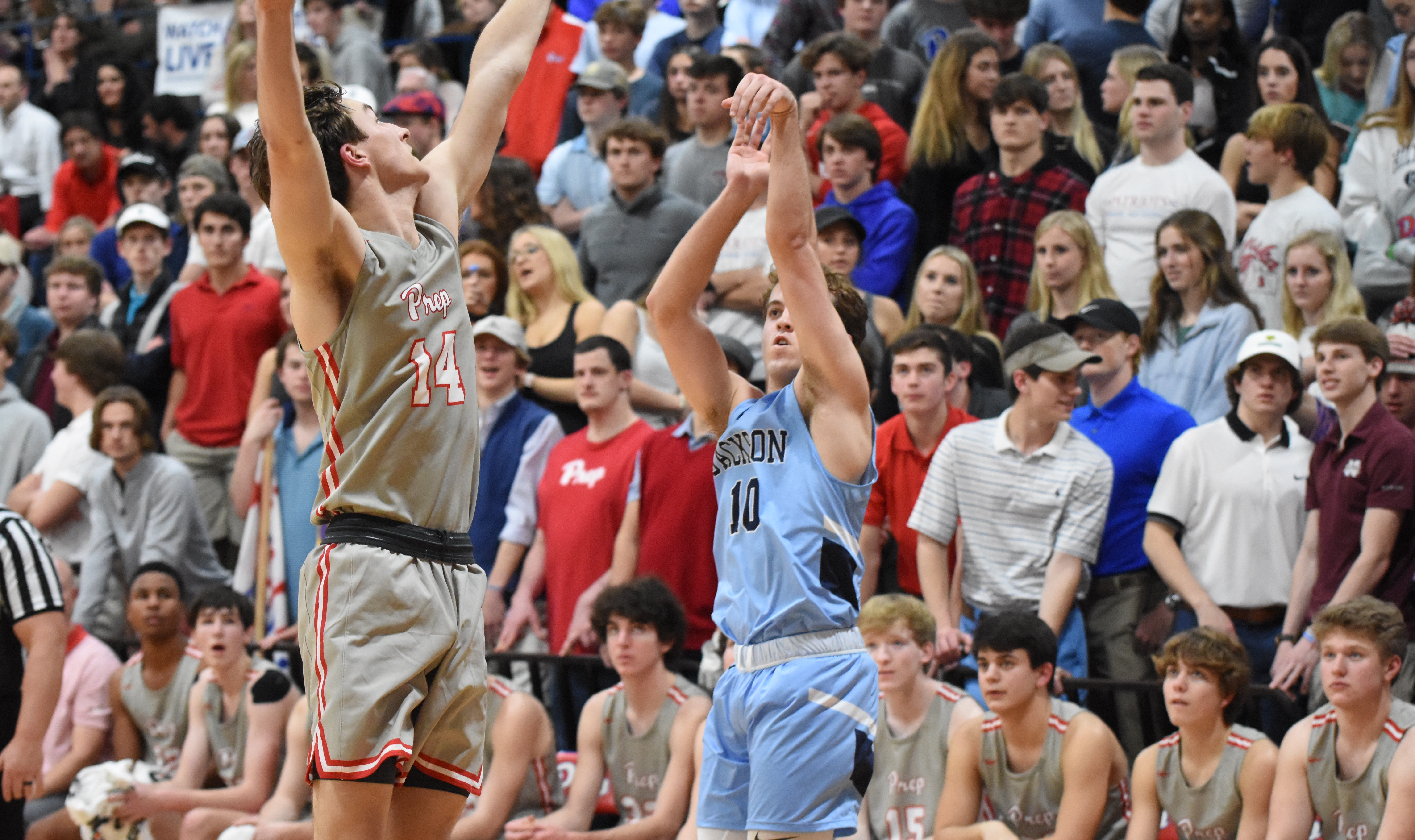 The JA Raiders were coming off a tough loss to MRA last Friday night and were trying to rebound against their cross-town rival, Jackson Prep. The Raiders won the first meeting at The Raider Dome in a thrilling 49-47 decision. Tuesday night was a much different ballgame as Prep raced out to a 10-2 lead and held a 14-7 lead after the first quarter. The Raiders got back actually took the lead with a 10-2 run of their won before Prep got a Cam Brent old-fashioned three point play to secure a 19-17 lead at halftime. The amazing night continued for Brent as he scored eleven of the nineteen points that Prep scored in the third quarter to put the game nearly out of reach with a lead of 38-30. Jaylen Bolden hit a three early in the fourth quarter to give the Patriots a double digit lead they would not relinquish. Henry Lee led the way for JA with 17 points but was overshadowed by a pair of Patriots as Cam Brent he finished with a game-high 21 points and Bolden finished with tying a season high with 16 points. The Raiders had their overall record fall to 19-12 overall and 5-5 in conference play. JA will travel to Memphis on Thursday to close out the regular season against MHEA.