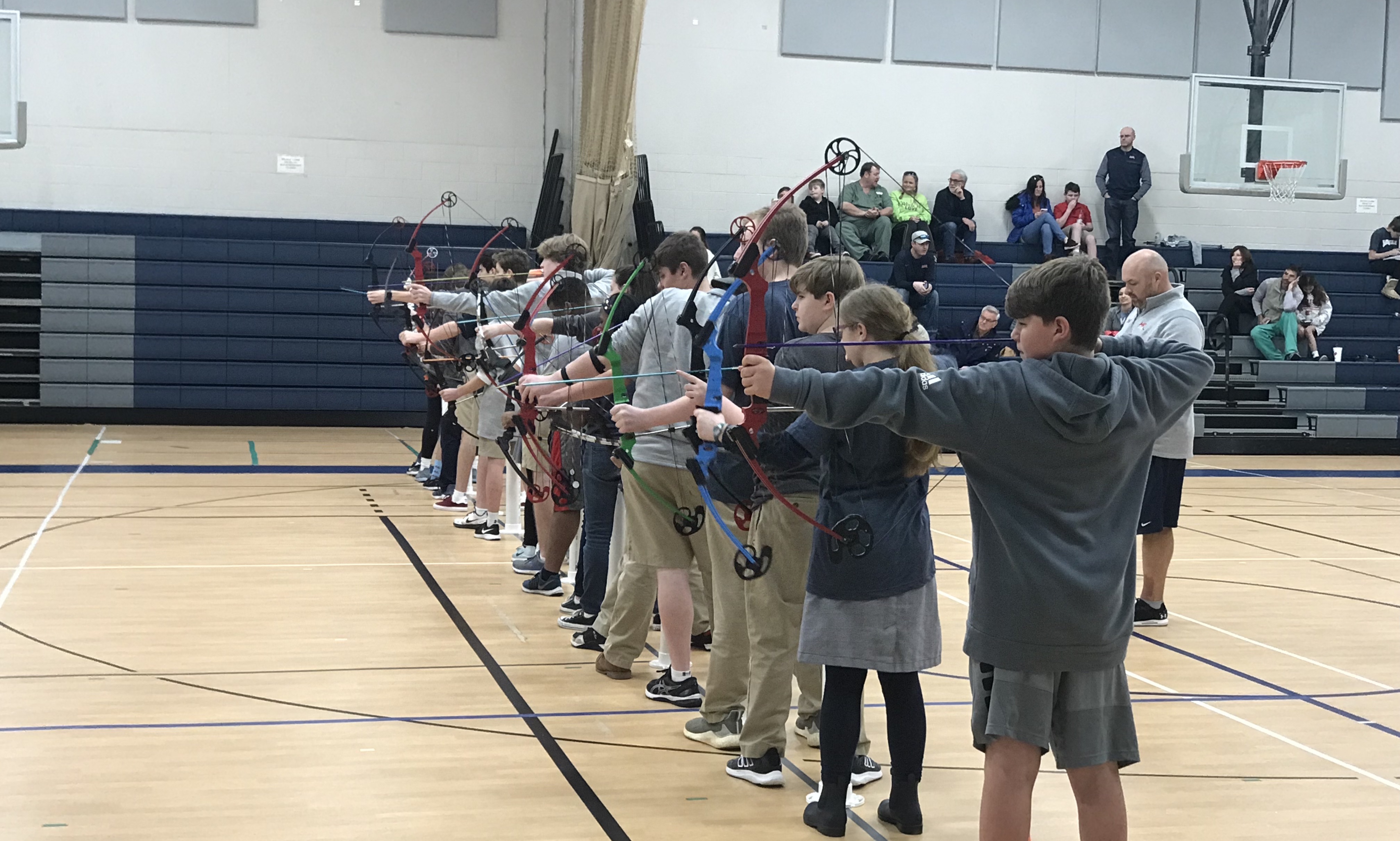 The Jackson Academy Archery Team continued their season by hosting MRA in hopes of improving on their numbers from their first match on Tuesday. The Raider Archers did in fact perform better as they totaled up 2,748 points which was almost 300 points more than the first meet. MRA shot very well as they tallied 3,058 points to top the Raiders. Here were the scores for JA. Top 4 Boys were Owen Carter-261, Baker Ebner - 245, Charlie Nutter-236, Michael Hederman and Josh Watson-233. Top 4 Girls were Logan Rohman-258, Catherine Perry-217, Josie Huff-192 and Caitlin Johnson-188. Next Top 4 were Josh Watson and Michael Hederman-233, Jack Voyles-231, Hiser Funderburg-229, and Ashton Tate-218.

Next up for JA will be Pelahatchie as they host the Chiefs on Tuesday, February 18th.