Week Ends With Another Tough Loss 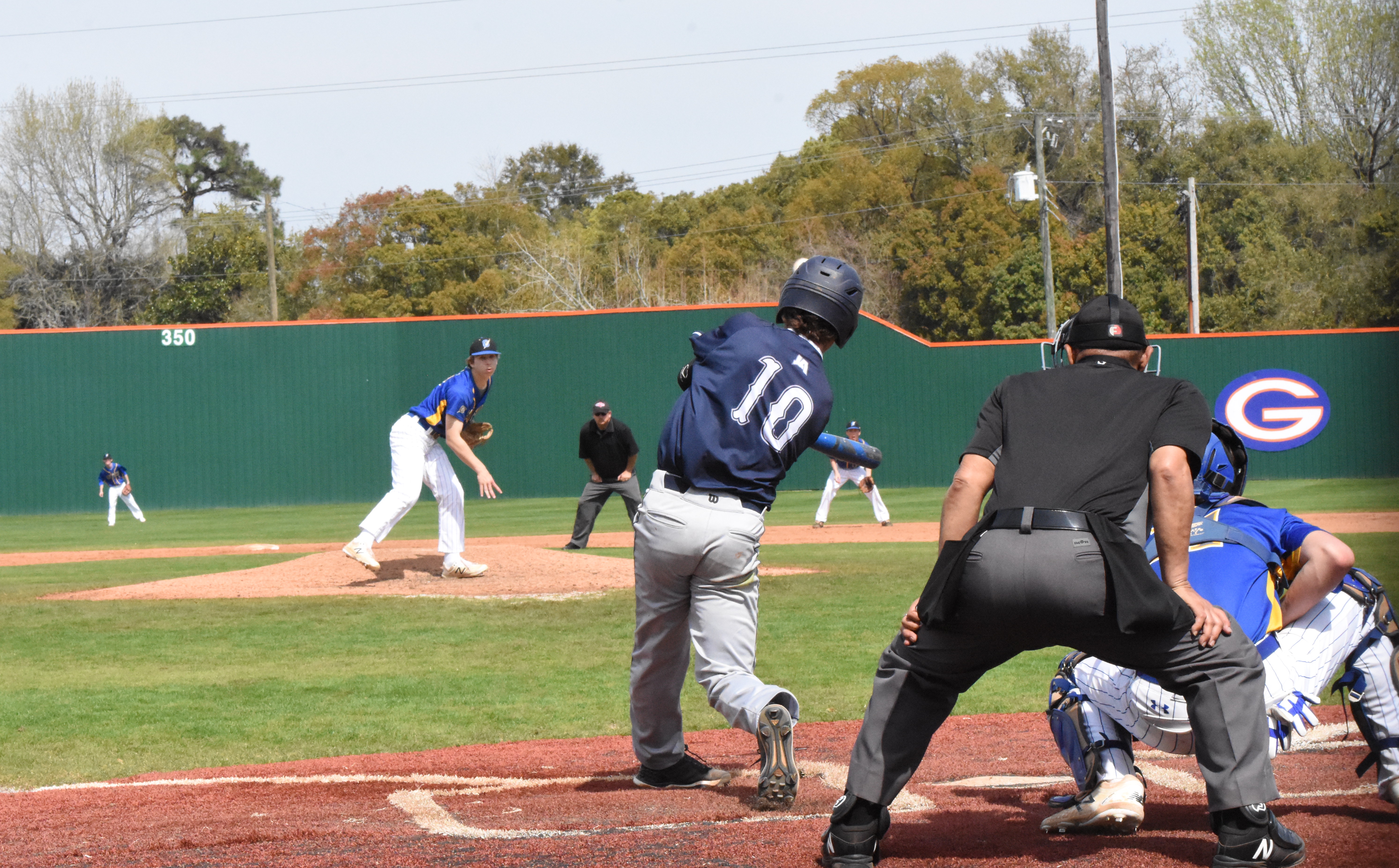 JA finished their last day of action in the annual Battle at The Beach on Wednesday afternoon at Herb Wilson Field as they played Oxford High School to close out Spring Break. The Raiders and Chargers exchanged single runs in the first and Oxford added another single run in the second to carry a 2-1 lead into the fourth inning when things got out of hand. The Chargers sent thirteen batters to the plate and scored seven runs against two different Raider pitchers to take a commanding 9-2 lead. Things looked bleak for a comeback until the Raiders put five on the board in the bottom of the frame including the first grand slam of the season by Henry Lee to cut the lead to 9-6. Time limits for this tournament shut the game down after four innings so the Raiders were not given an opportunity to continue the comeback trail and finished the week at 1-3 and their overall record fell to 4-10. Lee and Andrew Holmes were the two Raiders with multiple hits.