JA Moves up in Both National Polls 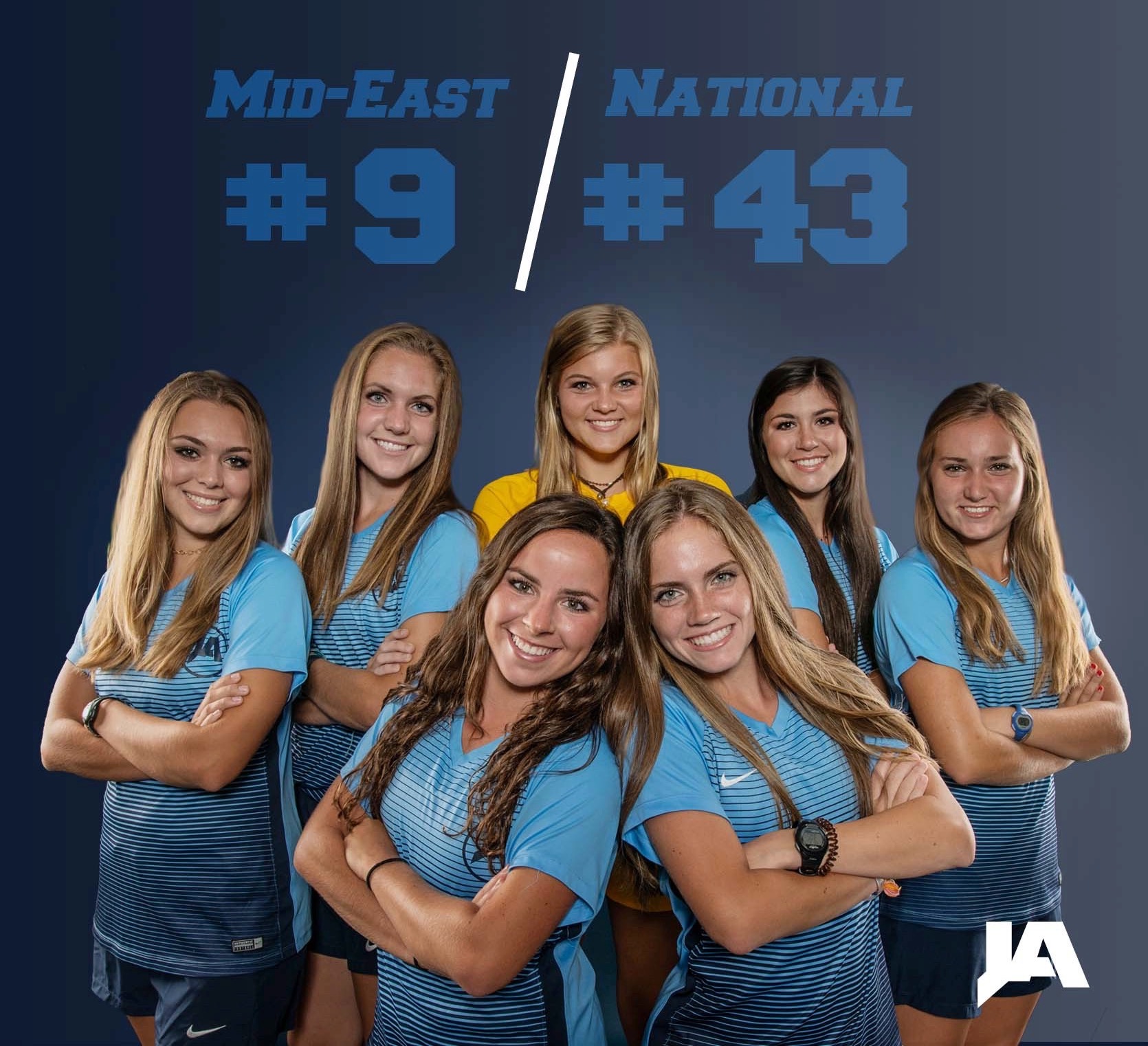 The Lady Raider soccer team continues to garner national attention finding themselves moving up this week in the Top Drawer Soccer Fall FAB 50 and MaxPreps National Rankings. JA made its debut in the national poll last week and has now climbed to No. 43 in the polls. The Lady Raiders are also currently ranked No. 9 in the Mid-East Rankings. JA also improved in its MaxPreps ranking moving up to No. 7 nationally as well. They are ranked #1 in the state in both polls.

Under the direction of fourth year Head Coach Robert Gardner, the Lady Raiders have a current run of 37 games unbeaten including a 13-0-1 record this season. With just a week and half left in the season, the Lady Raiders are making a push for their first State Championship Three-peat. They face Jackson Prep Thursday for Senior Night at The Brickyard at 5:00 p.m.