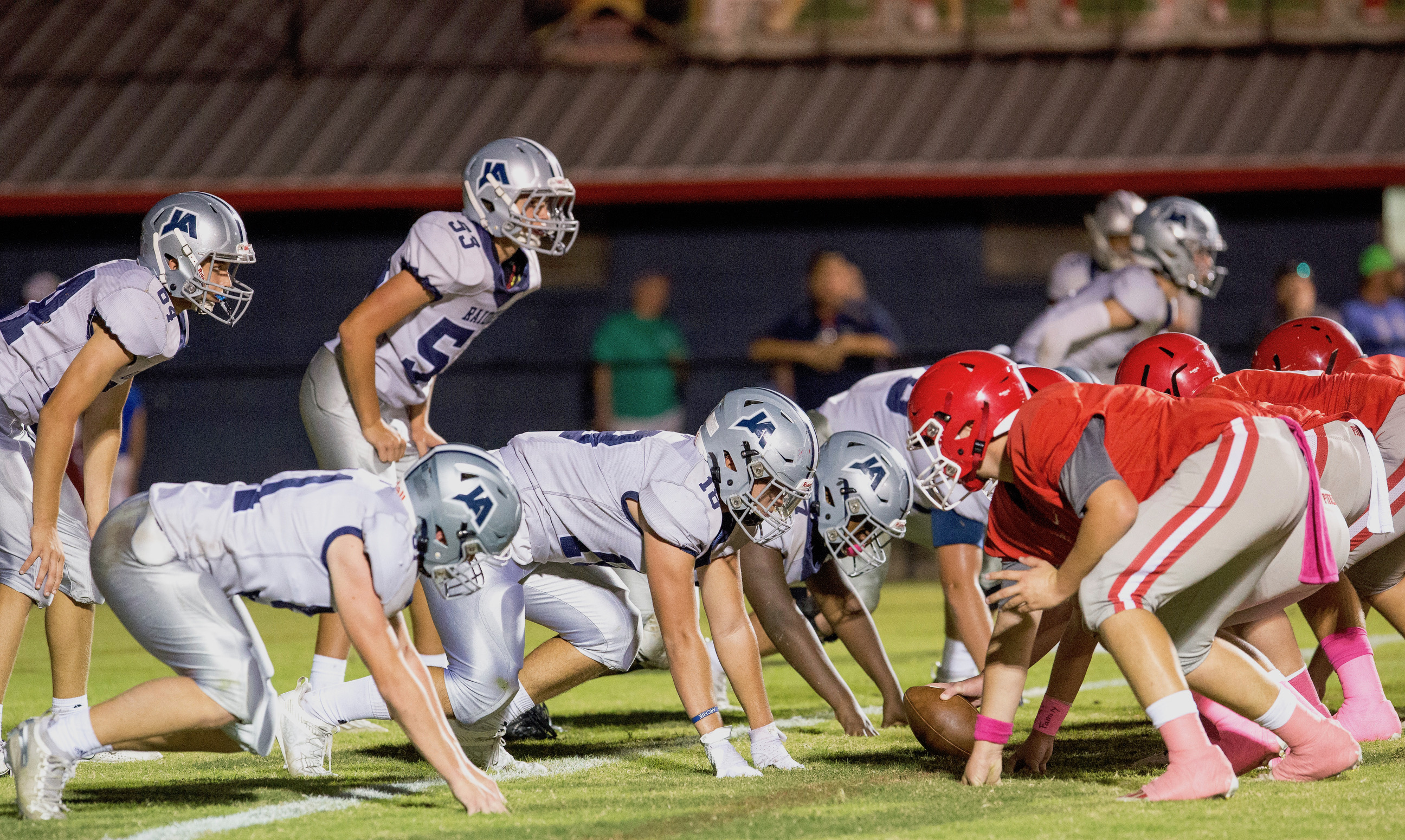 The JV Football Teams were in McComb on Thursday night as they battled the Parklane Academy Pioneers. The B-Team was up first and took care of business in a big way by toppling the Pioneers 28-6 and keeping their record perfect at 5-0. The JV Team found themselves in a defensive struggle and came up on the losing end of a 9-0 decision. That dropped the Raiders to 4-2 on the season with three games left to play. Next week they return home to face Starkville Academy. B-Team Game will be at 5:30pm with the JV Game following around 7:00p.

Inside The Raider Dome, the Lady Raider Volleyball Teams took on the #2 ranked Vancleave Lady Bulldogs in JV and Varsity action. They both took care of business in straight set wins as the JV Lady Raiders improved to 13-1 and Varsity improved to 21-3.

The JA Lady Raider Varsity Soccer Team traveled to Meridian to take on Lamar School to close out the regular season. The Lady Raiders had their second match on the season in a draw as their record moved to 4-7-4. JA will enter the postseason as the #3 seed which earns them a trip to the semifinals against #2 seed MRA in Madison.