In The Field for the 121st US Open 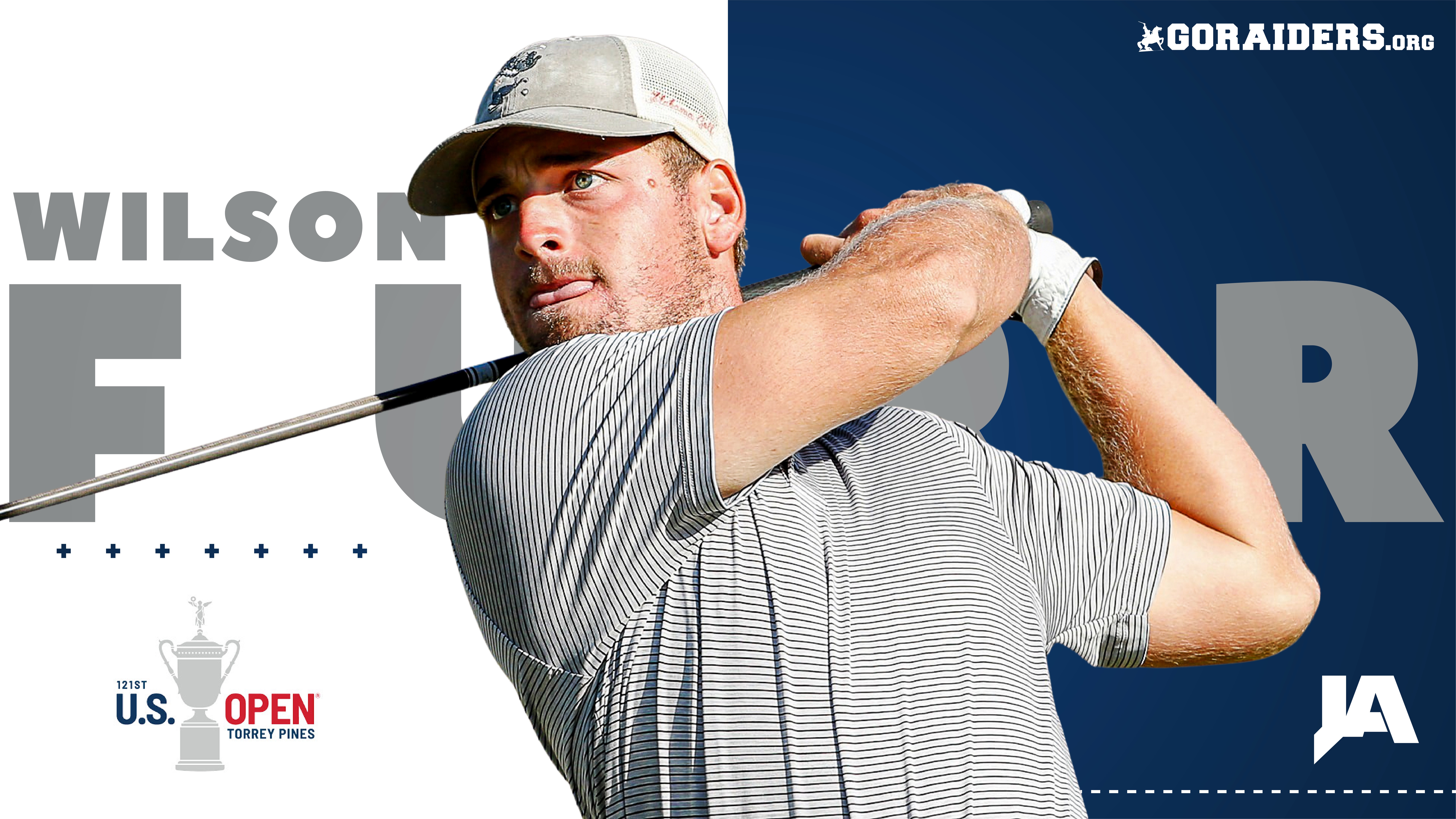 The night before U.S. Open qualifying began, Wilson Furr was in Hilton Head Island, South Carolina, but without a spot on the tee sheet at the Final Qualifier at Long Cove Club. Furr got his big shot when four players withdrew from the 53-man field and he drew a spot as a replacement. ?If I get in this thing,? Furr told Golf Channel when asked about his mindset, ?I?m getting through.? Indeed, Furr, who recently turned professional after his career at the University of Alabama, rode it all the way to Torrey Pines. The former JA Raider, had rounds of 67-7- and was one of four men to finish 36 holes at 5 under and earn co-medalist honors at Long Cove Club.