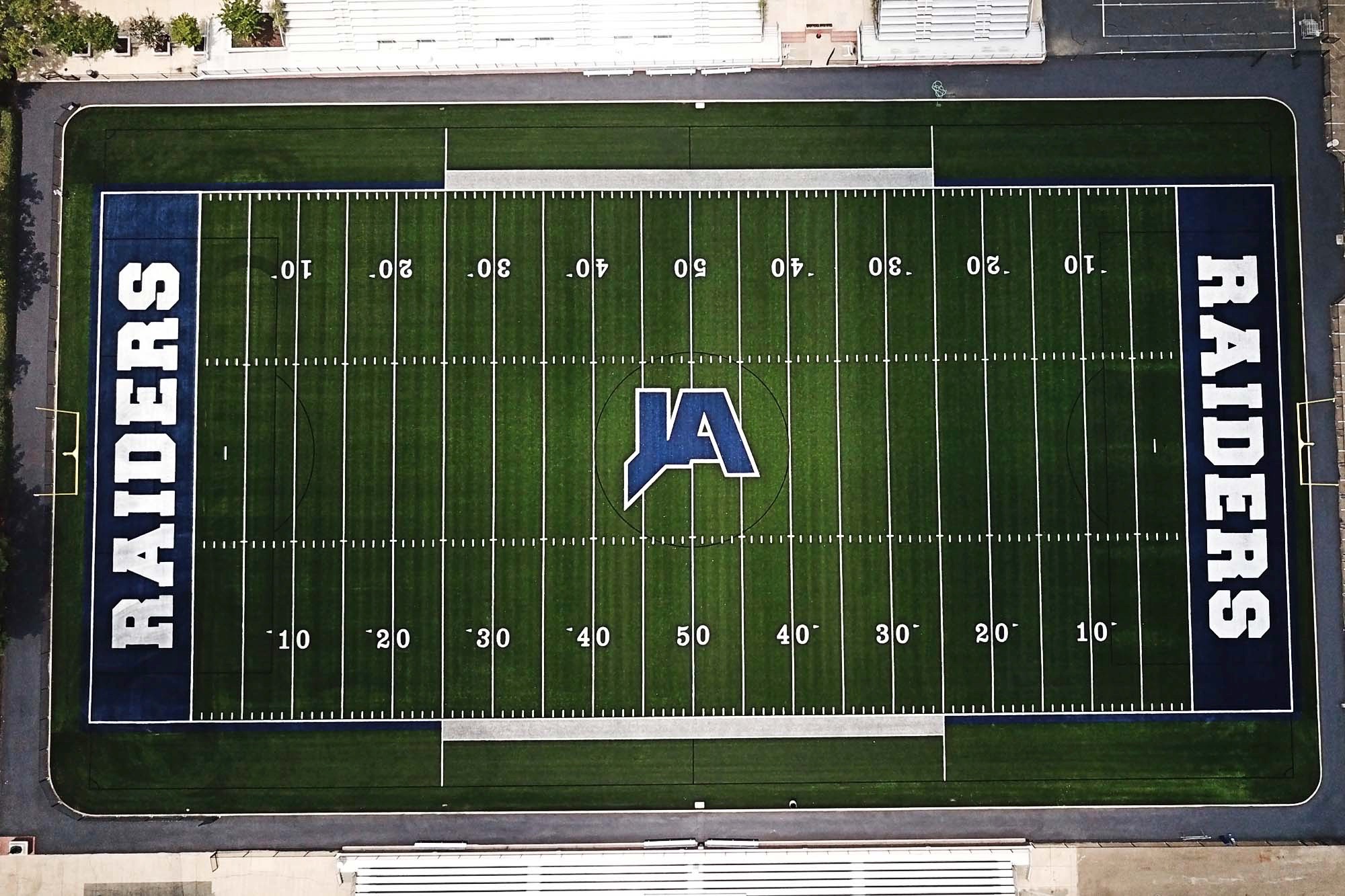 In 2007, Jackson Academy became one of the first fields in the state of Mississippi to introduce an artificial playing surface on its football field. The turf had a multi-purpose plan and it was certainly put to use over the course of its first 11 years of existence.