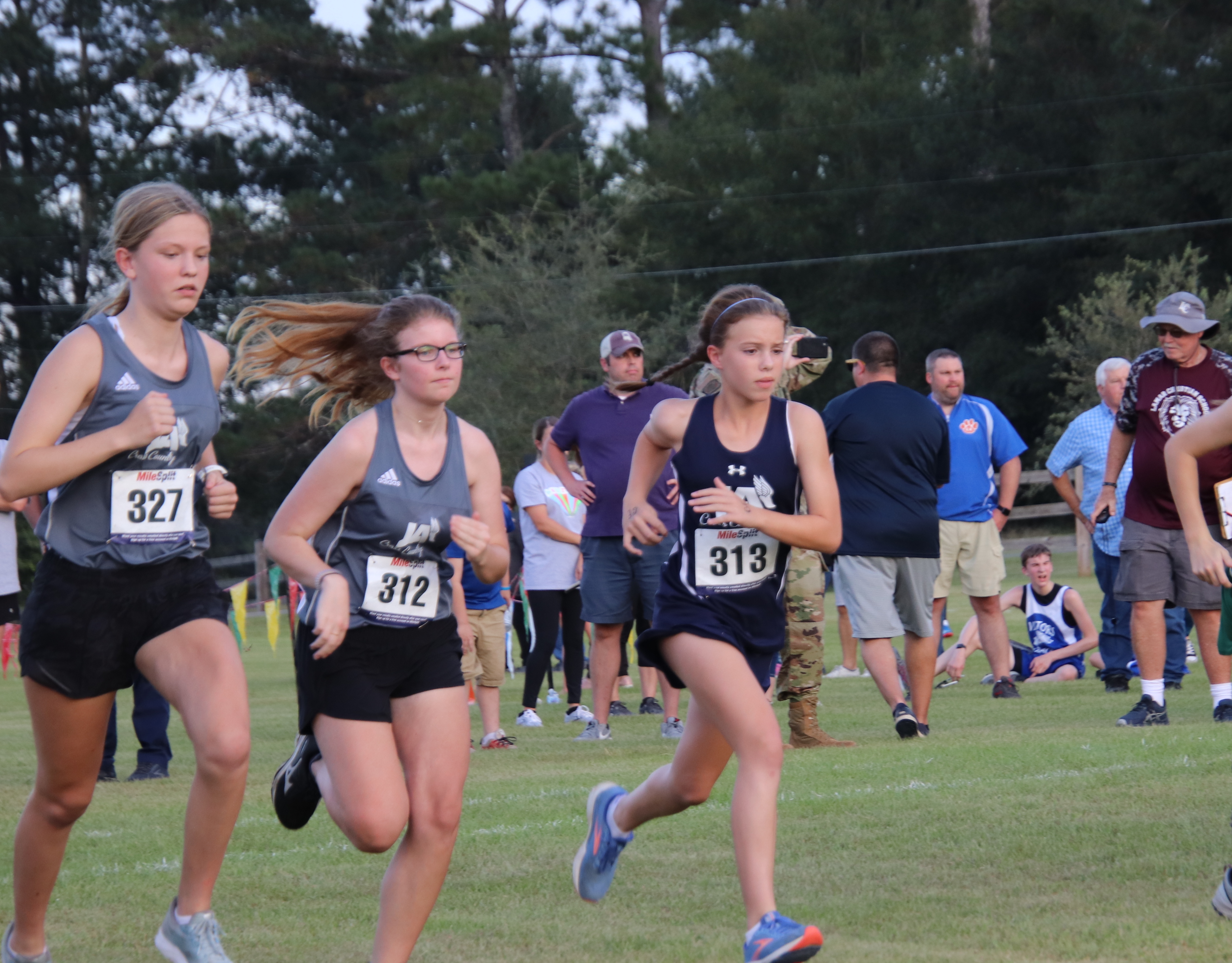 Jackson Academy Volleyball welcomed Brandon High School to The Raider Dome for JV and Varsity action on Monday night. The JV Lady Raiders won their fifth straight match with an impressive two set victory. The Varsity Lady Raiders had a little tougher time as they won in four sets. During the first set Lakin Laurendine notched her 2,000th career kill. The Lady Raiders improved their overall record to 34-7 with their sixth straight win. The Lady Raiders will his tJackson Prep in four match action.

Lady Raider Softball wrapped up the regular season with a trip to Hattiesburg as they took on Presbyterian Christian School. The Lady Raiders lost both the JV and Varsity finale. Next up will be the postseason tournament.