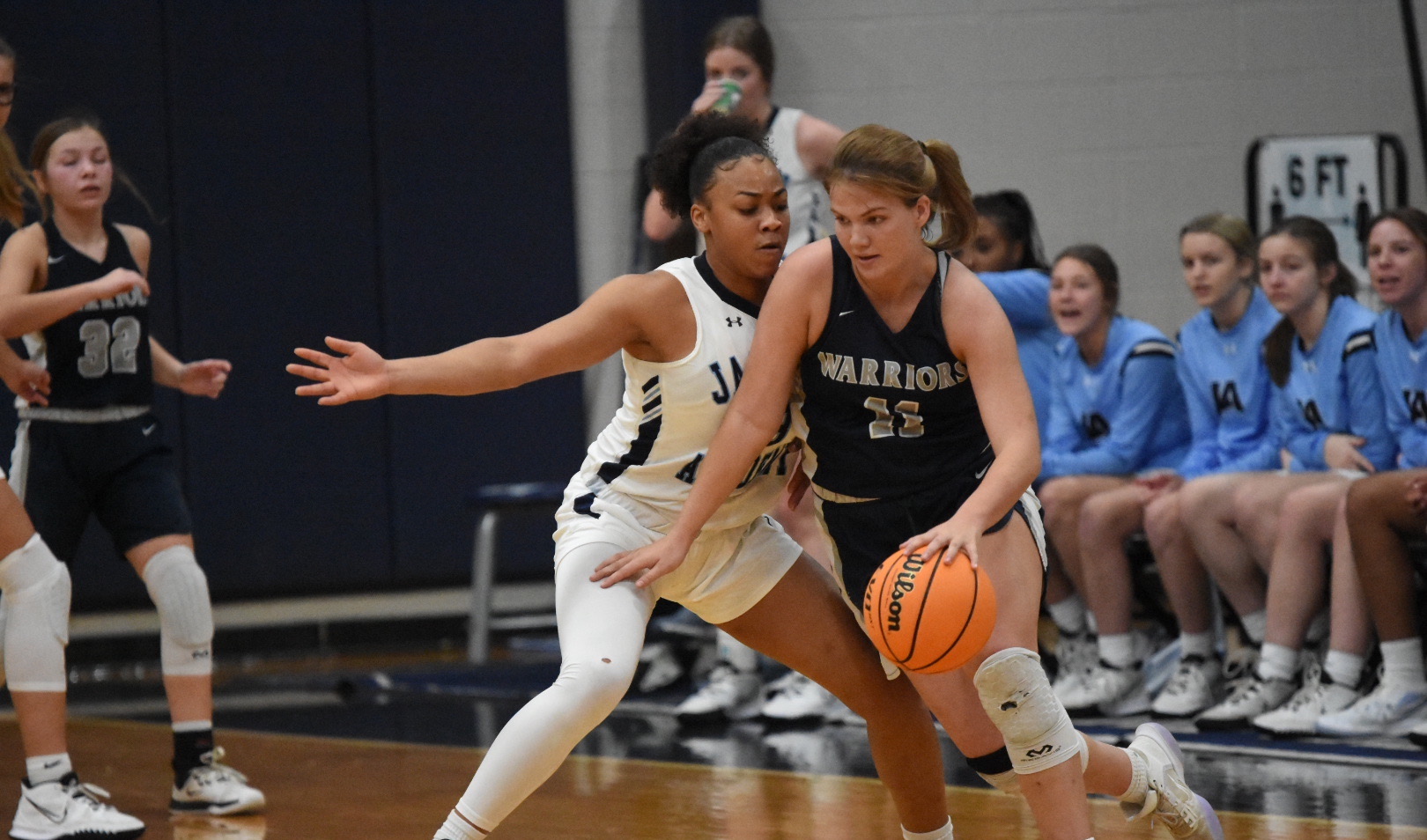 The Lady Raiders returned to The Raider Dome for a stretch of four straight home games starting with a rescheduled location as they hosted Clinton Christian Academy on Saturday at The Raider Dome. The first half featured a much improved CCA squad from the first meeting in November as the Lady Warriors were within ten. The second half saw the Lady Raiders exert their dominance with a 20-7 third quarter outburst which was followed by a 14-1 fourth quarter and running clock. Emily Buchanan led all scorers with 19 points and 7 steals. All five starters got in the scoring column as Vivian Baker scored 7, Addison Comer added 6 and Lila Eubank chipped in with 3. The Lady Raiders moved their record to 14-4. The JV Lady Raiders overcame their first loss of the season on Friday with a convincing 47-5 decision improving their record to 9-1.