Raiders Shoot Lights Out in Win 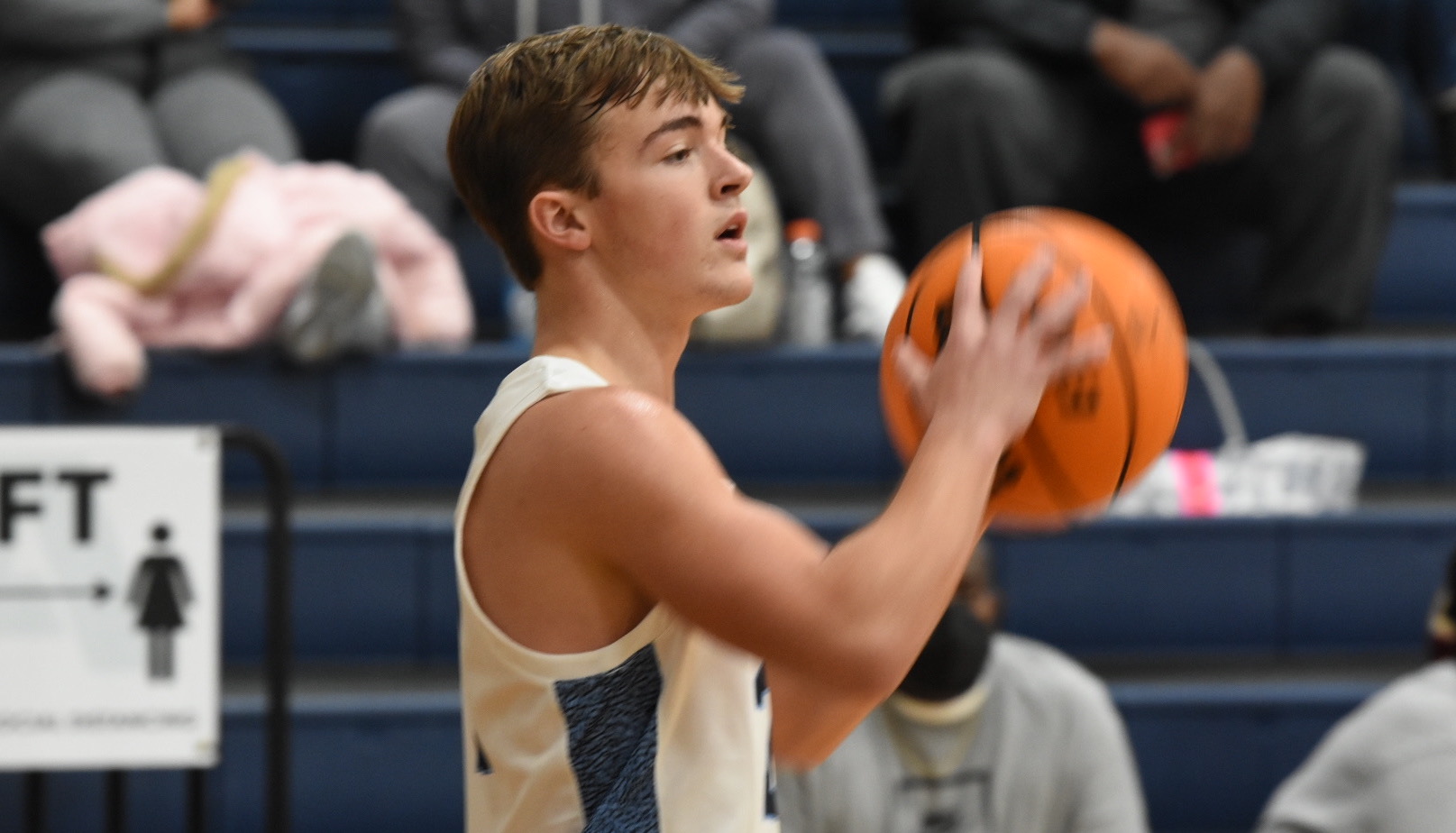 The Raiders returned home for the start of a three game homestead on Saturday as they welcomed Clinton Christian Academy back to The Raider Dome. The Warriors are awaiting the opening of a new gym and did not have a facility to play in so JA played host on Saturday for the second time this season. This meeting was much different from the first game as both teams were improved. The Raiders led by two after a quarter, and the Warriors grabbed a two point halftime lead, 31-29 as both teams made 14 Field Goals. The second half saw the Raiders shoot like they have never shot before as they made 15 out of 17 to win 66-57 and take both games over the Warriors on the season. JA shot a season best 74% from the field as they missed just 10 shots on the day (29-39) while 50 of their points came in the paint and more specifically 32 points were from made layups.Graham Stevens scored a career high with 27 points and grabbed 13 rebounds for his third straight double-double and seventh overall. Two other Raiders scored in double figures: Josh Holman had 21 while Kam Beverly added 10. The JV Boys ran their record to 8-2 with a 70-45 win over CCA.