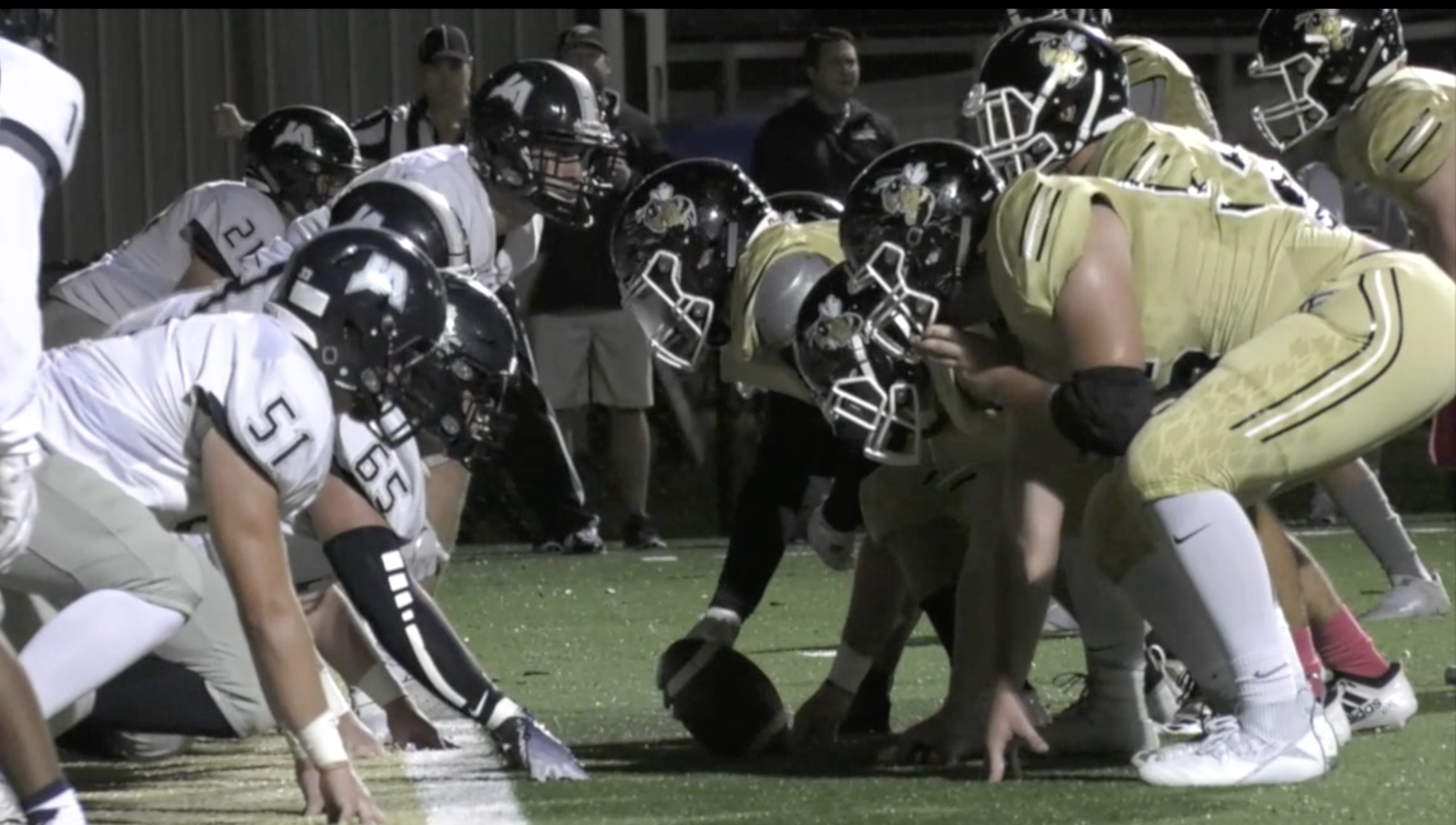 The JA Raiders finished the regular season schedule on Friday as they traveled to Oak Forest Academy for their final conference game of the year. The Raiders kept their perfect series record against the Yellow Jackets (9-0) with a 35-18 victory. The Raiders forced a three-and-out on the Jackets to start the game and then they got the scoring started with a 12 play - 73 yard drive that consumed 6:06 off the clock as Kinkead Dent scored on a 9-yard run to give JA a 7-0 lead. After exchanging punts JA went on another long drive (84 yards) that was again capped off by a Dent TD run (30 yards). Oak Forest responded on the next two drives John Henry White ran in from 1 yard TD run and threw a 19 yard TD pass to Carson Hoover to make it 14-12 at halftime.

JA scored on their first two drives of the second half (Thad Bishop - 4 yard run, and Tanner Robertson - 12 yard catch from Dent). Oak Forest made it a ten point game in the 4th quarter as Thomas Lee scored from 2 yards out. The Raiders put the game away with the next drive which consumed 72 yards on 8 plays and saw Dent find the end zone for the third time on the night.

Defensively, Tae Stewart helped lead the way with 11 total tackles (10 solo), and 1 pass break up. Chase Rush also had 11 tackles (5 solo) and a pass break up. Ja'Ree Myers had 8 tackles, including a Tackle For Loss. Caleb Hernandez & Donovan Veasley also chipped in with 5 tackles each.