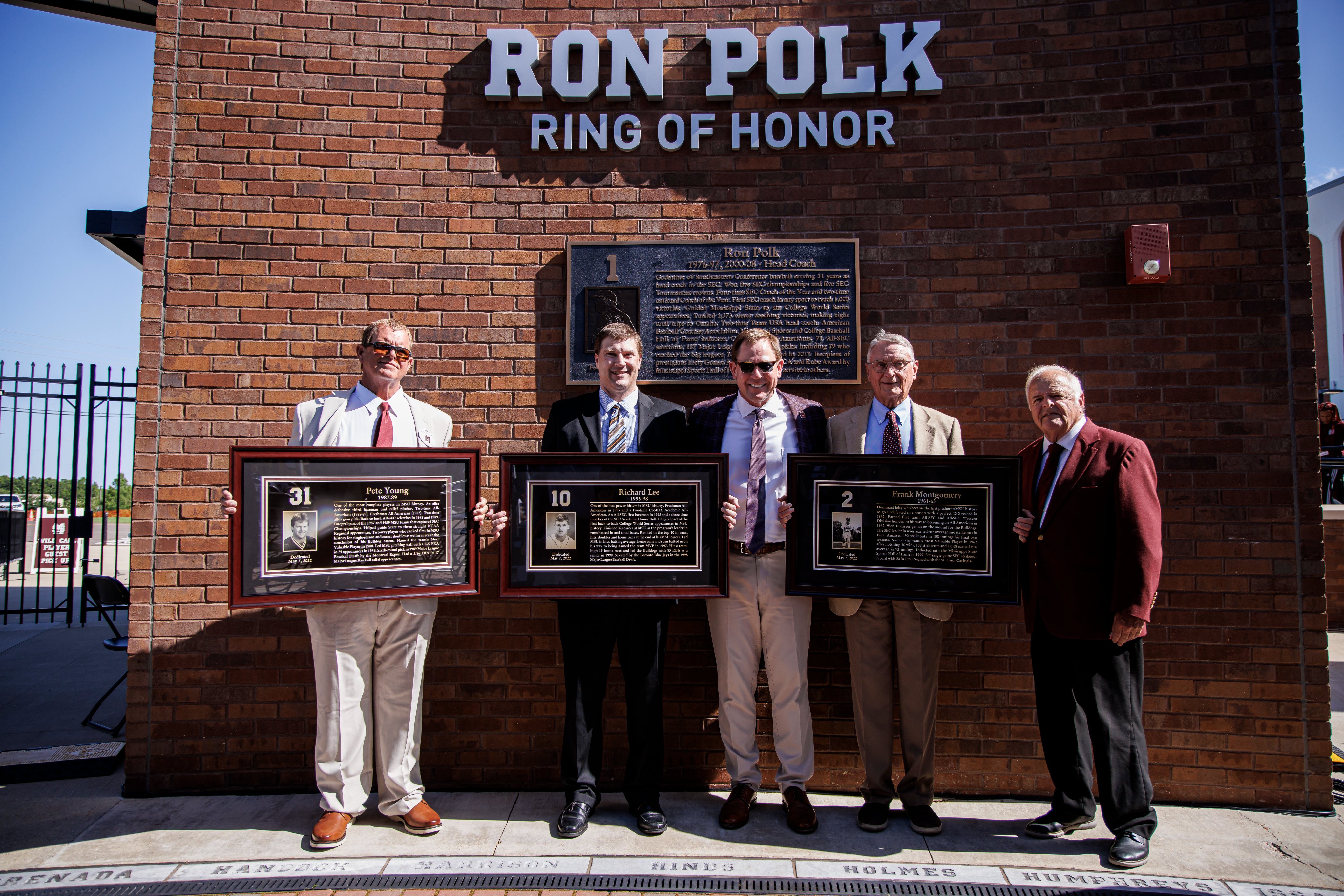 On a sun-soaked Starkville day, former Dandy Dozen JA Raider and Bulldog Richard Lee, joined two other former MSU Bulldogs and joined the Ron Polk Ring of Honor. "To be included in this group is just overwhelming," Lee said.

Lee was one of the most consistent and complete Bulldog bats to ever have his name written in an MSU lineup. His name is all over State's all-time offensive Top-10 lists. Oh, and don't forget how he was instrumental in getting the Diamond Dawgs to the College World Series in back-to-back years in 1997 and 1998.

Lee also added, "I was lucky to have some great teammates. I came in here as a freshman. I had a couple of older guys who took me under their wings. I can vividly remember it one day in practice, one of them sat me down and started talking about pitch counts and how the pitcher was throwing his pitches and what he was throwing. It just gave a whole new meaning to at-bats. I've been lucky to have teammates like that to take an interest in me."

You can read more about the three inductees by clicking here.