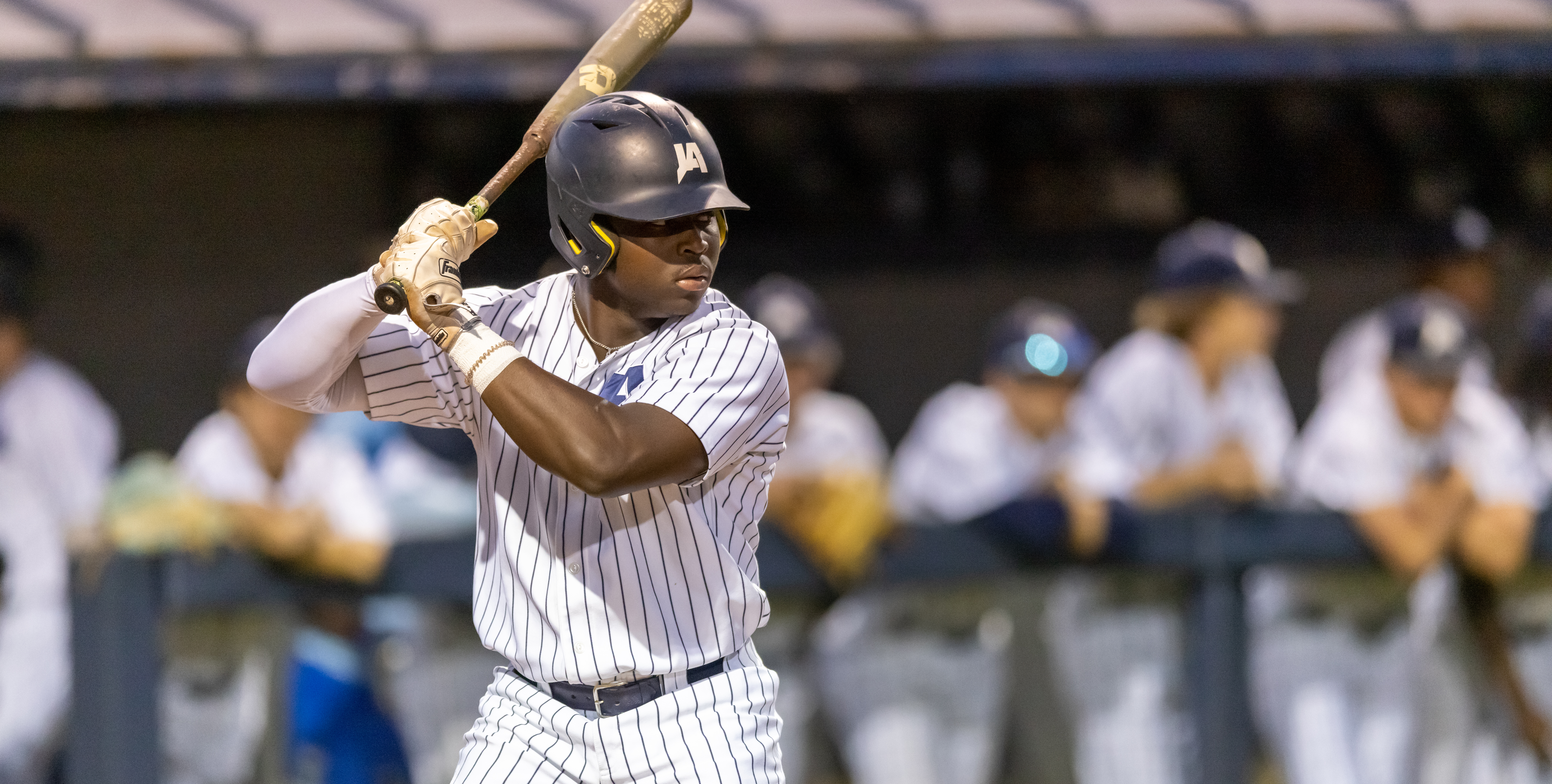 Dakota Jordan left his mark at Jackson Academy both on the football field and baseball field this season. The senior already broke the single season receiving yards record in football finishing with 877 yards this past fall. This spring he took aim at the Raider Baseball record book and took down 5 different records and tied another to finish with his name in the record book 6 different times. Here are the records he tied or broke during the 2022 baseball season which saw the Raiders finish at 21-14 and 6A Semifinalists this year.