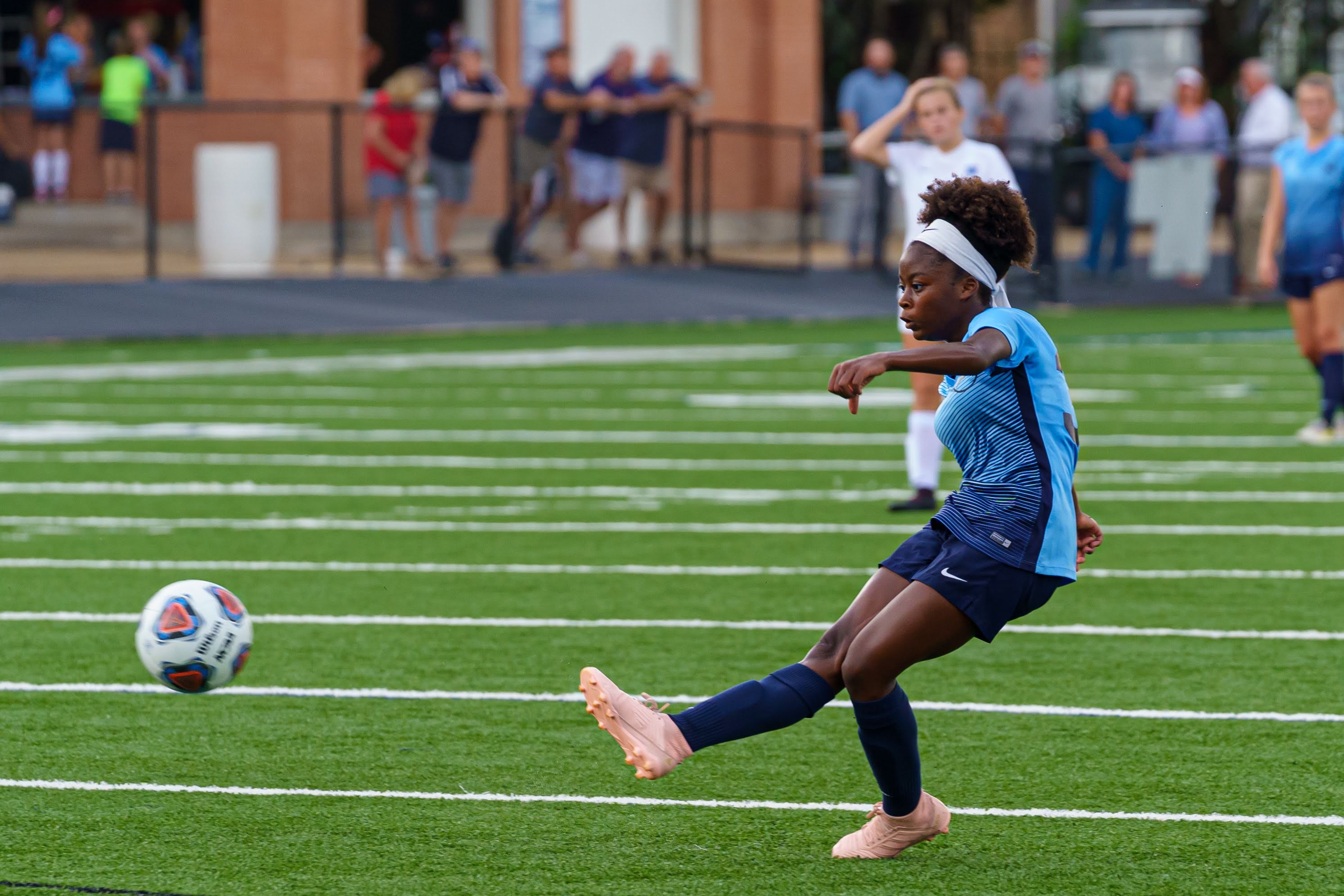 Because of the wet weather Lady Raider Softball was forced to cancel today?s action against Parklane Academy and no makeup date was announced.Their next game is Thursday against Discovery Christian School at 4:00pm and 5:30pm at Raider Park.

The Lady Raider Soccer Teams got their busy week off to a good start as they took down Presbyterian Christian School and evened their conference record at 1-1. JA also won the JV contest 2-1. The next match for JA Soccer is tomorrow at The Brickyard as they host Parklane Academy in their second game of this four game homestand. Varsity only - 5:00pm