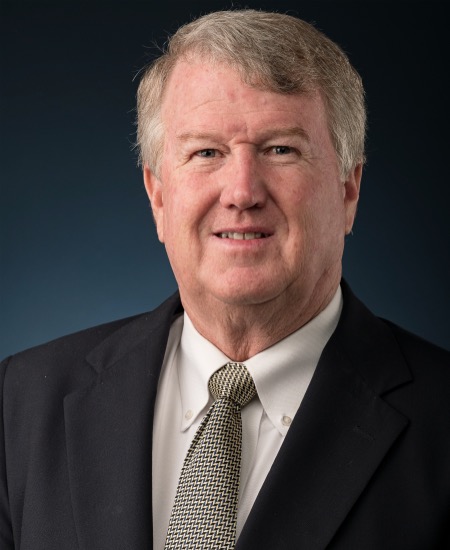 Years at JA: 16th
Coach Sykes is beginning his 16th year at Jackson Academy. Sykes is a native of Indianola, Mississippi and a 1978 graduate of Delta State University. Prior to joining the Jackson Academy family he served as a coach, athletic director and high school principal at Washington School. Sykes was named the head football coach in the spring of 1986 and during his tenure from 1986-1999 his teams won 101 games along with numerous championships. He was named Coach of the Year four times and was selected to coach in the MAIS all star football game seven times. After the 1999 season Sykes served in the capacity as the high school principal and athletic director until 2005.

After serving as the junior high dean and assistant athletic director at JA from 2008-2013, David currently holds the title of Jackson Academy?s athletic director. He is currently responsible for 11 sports which consists of 44 different athletic teams and an athletic staff of over 25 coaches. He is married to the former Nancy Adams of Inverness, Mississippi and they have two children, Adam and Jamie along with four grandchildren. David and Nancy reside in Madison and are members of Christ United Methodist Church.